Dartmoor is famous for being a wild and rugged area with beautiful and dramatic moorland. The Gentian group visiting over Easter found it lived up to it’s description but also found lots of bog land surrounded by grass, heather and bracken which was slightly challenging. A few Gentian members got over familiar with the bogs and ended in it up to their knees! Navigation also proved challenging at several points with paths on the map proving invisible on the ground and some paths clear on the ground but not on the map.

Despite that, the weather was fair and some good walking was had including a route led by Phil via Meldon Reservoir to the two highest tops on Dartmoor – High Willhays and Yes Tor.

The Fox Tor bunkhouse proved a little tight on space but everything ran like clockwork with a pub meal on the first night and the food for the rest of time prepared by the expert in-house chef’s.

Overall the meet is perhaps best summed up by a comment from a new member: ‘Great walking, great food and great people who were very welcoming to a Northerner’.

Thanks to Richard for the trip photos and notes. 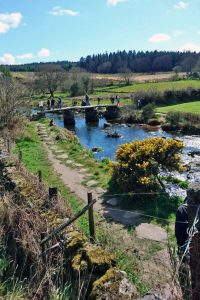 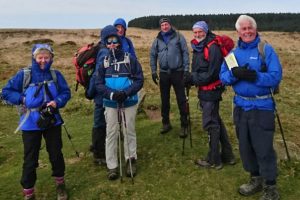 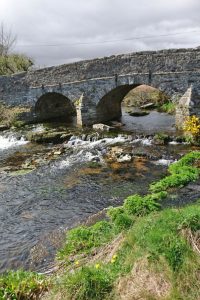 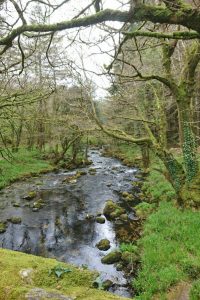 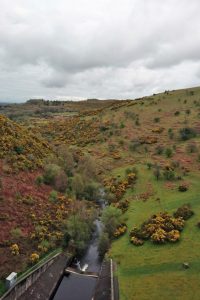 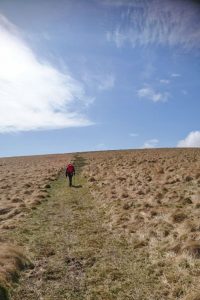 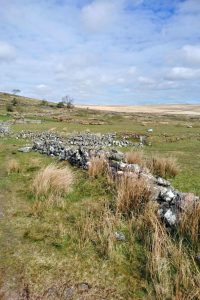