Having got the hut fire going, the weekend started with a pricey but enjoyable meal at the nearby pub. With a poor forecast, the plan on Saturday was to start the circuit of Yr Aran but ascend the S ridge of Snowdon if conditions had improved by Bwlch Cwm Llan. In the event, a view from the col of thick mist coupled with high wind and and penetrating rain tempted no-one and the group descended via the Watkin path and lanes to Beddgelert for a well earned cup of tea in the dry. Faced with a further 8K of walking, two of the group then selflessly volunteered to return to the hut by bus to relight the fire. During the evening the hut’s drying room proved equal to the task as the group consumed the traditional three course meal accompanied by a glass of wine or two.

On Sunday, Mick’s walk on the opposite side of the valley provided the opportunity to see some interesting quarry workings and test boots by traversing a large area of newly cleared forest with brashings and bogs before returning for a final tea and the routes homeward. A good, if wet, weekend.

Pics below with more pics and video on the Club’s Facebook page. 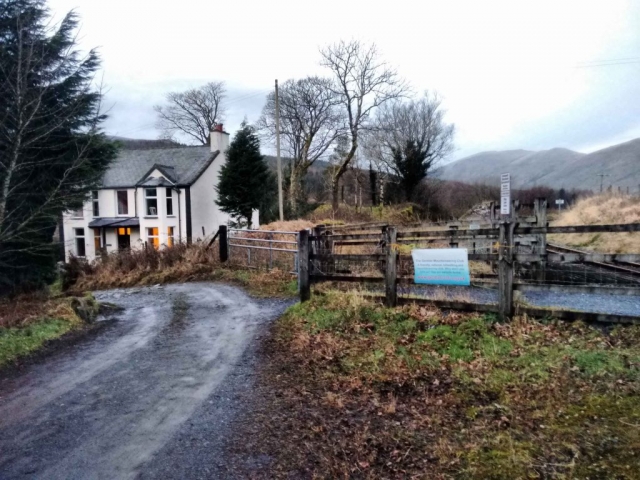 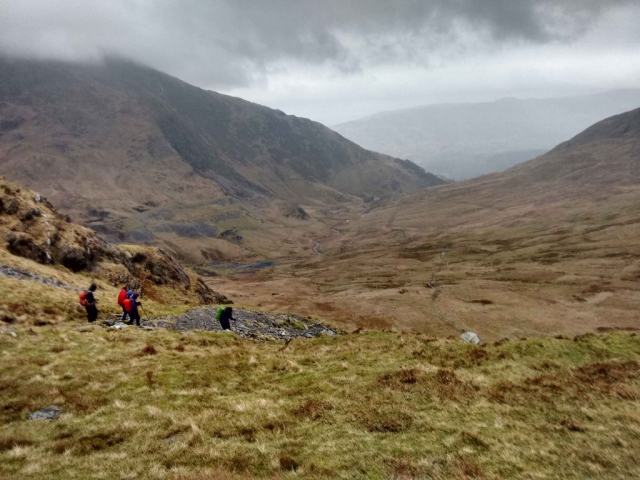 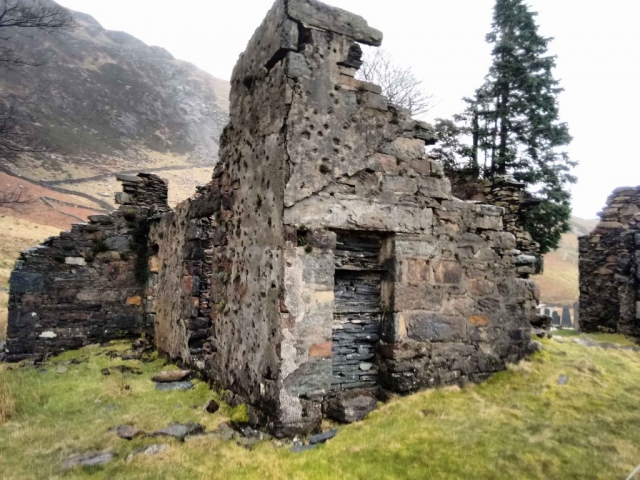 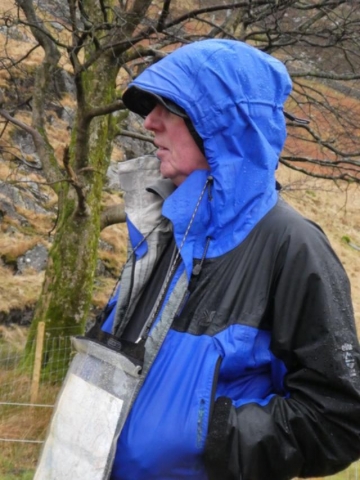 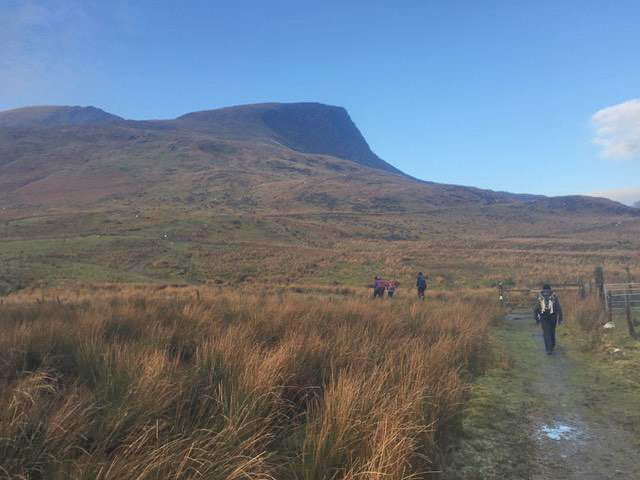